it's not finished yet!

It's not as though I haven't been trying. I just don't seem to be able to make progress that I am entirely happy with.

So - here is the way the bag looked last week. There wasn't a lot to do - just embellish and line it.

I wanted to embellish first. Partly because that is the most fun. But also because then I would have a better colour guide for choosing the lining.

I must have tried at least 20 variations with this bag. I think I'm getting there now, but I'll need to take a break and look at it later in the month, with fresh eyes.

The main embellishment is this flower - which I think I like... but I have been working with it so long now, that it is starting to feel a bit 'ugh' 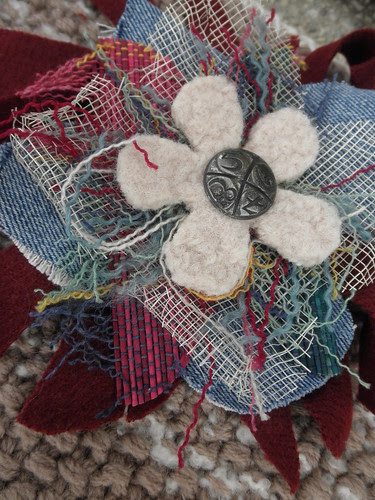 And here it is on the bag. There are two photos, one with red behind the flower... and one without it. I think I will need some red... but not as much as in the first photo. It needs to be thinned out a bit. 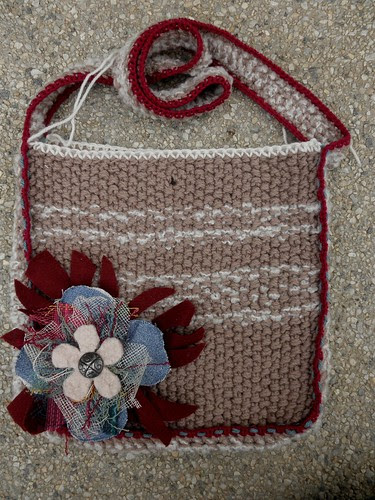 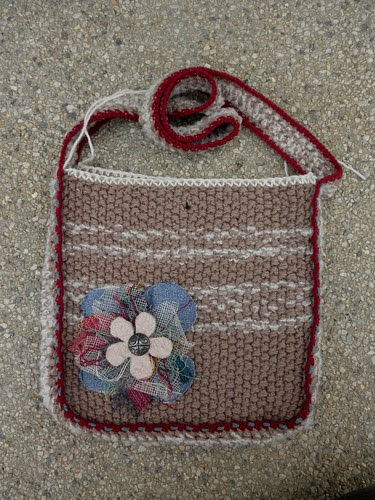 There's also the option of putting the flower in the top centre of the bag... although I don't like it as much that way. 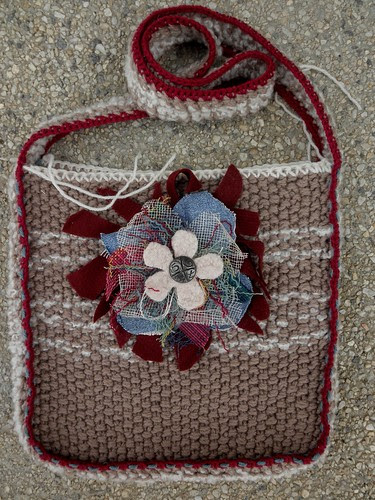 So - alas - no finished object... but I am making progress!

Ah, the joys of the TRIAL and ERROR method...
Posted by laughing purple goldfish at 10:09 AM

Love the flower with the red behind it down in the corner!!!!! Very cute!

I like the first option. The red looks great and really spruces up the bag. You're so creative!

I like the flower but not how it goes with the bag. Maybe the bag needs more colour to be more in line with the flower. But the flower itself is very effective!

Love the flower as well as the lower position....Fresh eyes and something red in the lining peeking out to catch the eye! Yup - you've got another winner!!!!
OH: the bag with the leather looking handle with buckle: was that bag crocheted from the VHS tape or was that some sort of yarn? Very hard to tell from the photo... my question if it was tape - did you experience any rash or chemical reaction from working with the tape?

I'm breaking with trend here to say that I LOVE it top-and-center. It looks more balanced to me up there. Best of luck with it!

thanks L - much appreciated

thanks mandy... I think my dilema is that although the red 'spruces up' the bag... I still need to add something more, to tie together the neutral background, and the vibrant embellishing

thanks misha... my thoughts exactly (spooky - we really MUST be twins)

the bag itself recedes, and the flower POPS... but I need something to act as a transition between the two

the black that you see in the body of the bag is video tape, and I have teamed it with a DK acrylic... and the leather looking handle with the buckle is indeed a belt...

no rash or chemical reaction whatsoever

it can be quite SQUEAKY to work with

thanks aimee... top and centre was my original plan... mind you, that was when it was a small simple felted flower

Trial and error is the only way.
I think you are definately on the right track. I too like the first option.

I love it best added to the right bottom. Makes the bag really special I think. 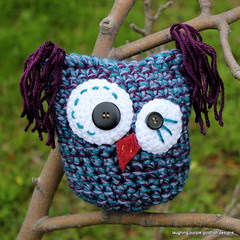 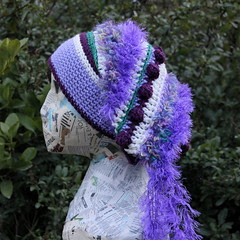 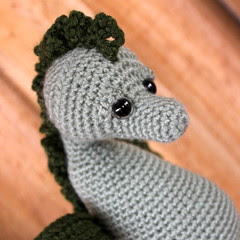 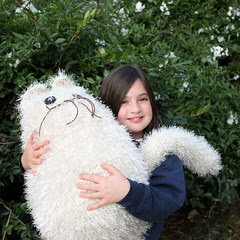 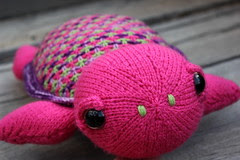 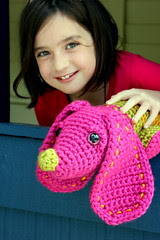 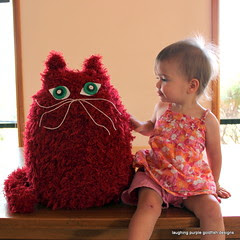 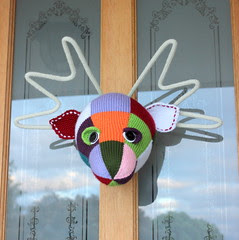 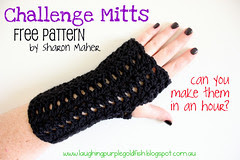 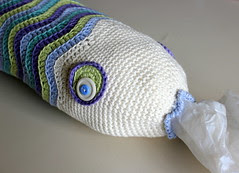 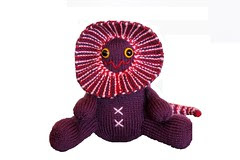 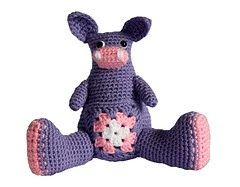 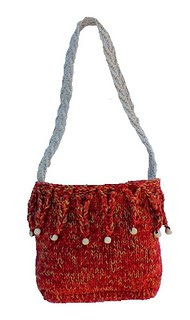 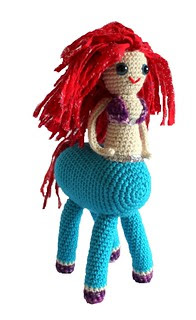 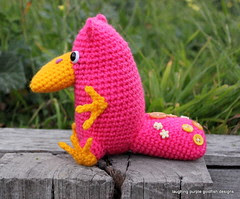 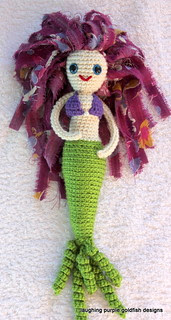 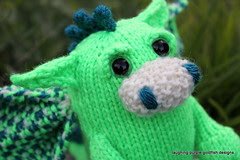 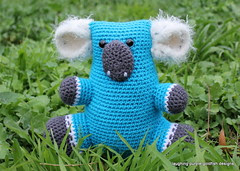 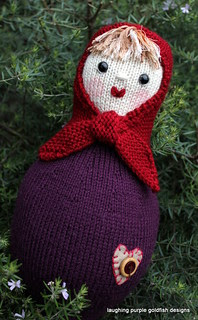 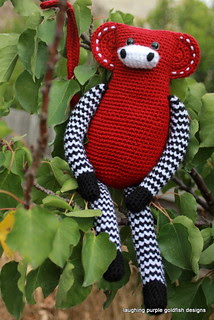 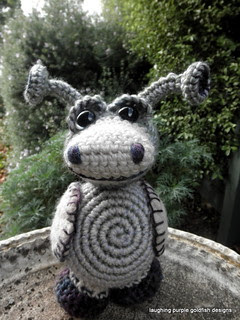